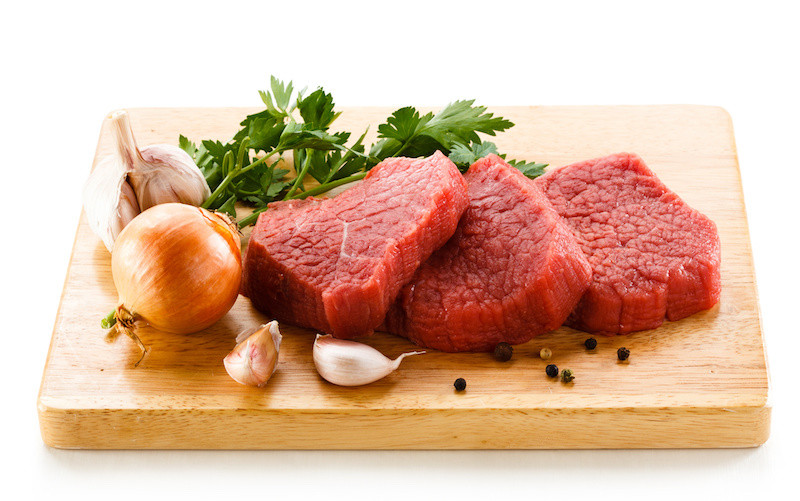 Carnitine helps turn body fat into energy and plays a vital role in the regulation of muscle fuel metabolism. Acetyl-L-carnitine (ALCAR) is a well-studied nutritional supplement created to deliver a more readily available form of L-carnitine than taking L-carnitine itself. L-carnitine is a derivative of the amino acid lysine created in the liver and kidneys and is stored in such locations as the brain, heart, and skeletal muscle. L-carnitine is an antioxidant, meaning that it stimulates glutathione production to fight harmful free radicals in the body that can damage cells and alter DNA. By neutralizing these free radicals antioxidants help reduce or even prevent some of this oxidative damage. Taken as a supplement, acetyl-L-carnitine can help increase energy production in the mitochondria (a cell’s “power plants”) through carnitine’s involvement in cellular metabolism, ultimately providing those who take it with a noticeable increase in energy. This has implications for improving memory and physical stamina. Research has shown that oral carnitine may help reduce fatigue, decrease fat mass, and increase muscle mass in supplement users.[1]

In addition to its effects on energy in weight loss, it can also improve insulin sensitivity. Insulin resistance is a major risk factor for type 2 diabetes mellitus and cardiovascular diseases. This decreased insulin sensitivity can contribute to the development of the metabolic syndrome – the combination of hypertension, diabetes mellitus, dyslipidemia, and chronic inflammation – a syndrome commonly seen in obese and those with hereditary predisposition to metabolic disturbances such as diabetes.

Delving Deeper Into The Science…

Carnitine additionally exerts control over several key enzymes involved in glycolysis and gluconeogenesis. Similar effects have also been observed with acetyl-l-carnitine oral administration – which is hydrolyzed to l-carnitine after ingestion. The acetyl moiety is either rapidly used or stored as acyl-esters of varying chain length, in particular, in skeletal and cardiac muscles.

The availability of free carnitine may be limiting to the reaction with carnitine palmitoyltransferase 1 (CPT1). CPT1 is considered to be the rate-limiting enzyme for both the transport of long-chain fatty acids across the mitochondrial membrane and subsequent oxidation. Taken together, this implies that free carnitine availability is additionally the rate limiter for fat oxidation during high intensity submaximal exercise. An increase in total muscle carnitine content in healthy human resting muscle reduces muscle glycolysis, increases glycogen storage, and increases fat oxidation. By manipulating skeletal muscle enzymatic activity and the availability of acetylcarnitine, acetyl group delivery is limiting to mitochondrial energy re-synthesis in the form of adenosine triphosphate (ATP) at the start of exercise. The deficit in acetyl groups can be corrected by stockpiling acetyl groups (mainly in the form of acetylcarnitine) at rest. This way there would be substrates available to enter into the citric acid (TCA) cycle right when intense exercise begins, resulting in a reduction in oxygen-independent ATP re-synthesis that results in lactate accumulation, causing muscle cramps and fatigue.

As previously mentioned, acetyl-l-carnitine is also investigated for its potential to improve insulin sensitivity, an application with widespread significance. Oral acetyl-l-carnitine therapy was suggested through human research to enhances insulin sensitivity. This metabolic effect can help to improve the cardiovascular health, and reduce the cardiovascular threat associated with obesity, high blood pressure, high triglycerides, and family history of type 2 diabetes mellitus. Glucose tolerance improved particularly for people with severe insulin resistance. Long-term oral supplementation enhanced insulin sensitivity even in individuals that do not have type 2 diabetes mellitus. The impaired glucose disposal and tolerance in those with insulin resistance may be secondary to impaired enzymatic activity that can potentially be corrected with chronic acetyl-l-carnitine supplementation through modulation of the enzymes involved in both the glucose breakdown pathway as well as the formation of new glucose. It could additionally improve mitochondrial glucose oxidation through its action as a transport molecule for free fatty acids and an acetyl-group donor in high-energy metabolism and free fatty acid β-oxidation.

As complicated as the scientific details of acetyl-l-carnitine may be, it is clear that it plays a pivotal role in the molecular metabolic pathways underlying the body’s ability to turn fat into energy as well as in the regulation of muscle fuel metabolism. Supplemental carnitine was found to increase weight loss in animals and increase the oxidation of long-chain fatty acids in adults, increase insulin sensitivity, and stave off fatigue with physical exertion. Future research will be able to elucidate additional applications to provide further support for this nutritional supplement.